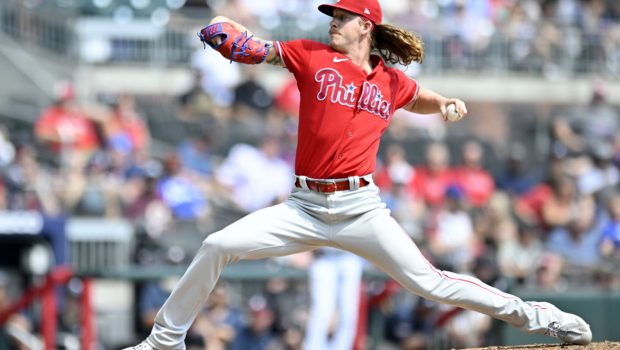 Saturday’s doubleheader between the Phillies and Nationals in DC will be moved to Friday due to the potential impact of Hurricane Ian in Washington, The Athletic reports.

Major League Baseball worked on the plans Wednesday but will not announce the new schedule until later today.

The plan calls for single games in the afternoons on Saturday and Sunday with a contingency for another doubleheader Sunday since Saturday looks like a lost day due to weather forecasts. The series will not be relocated.