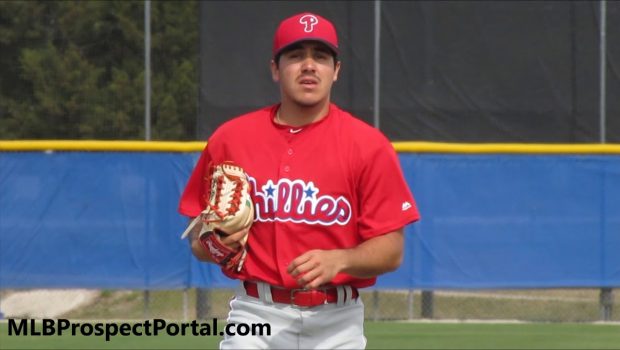 PHILS, MLB NEED MONTH OF WORKOUTS BEFORE RESUMPTION OF PLAY!

With no sign of when training camps can resume, Blue Jays president Mark Shapiro says he thinks Major League Baseball would need at least a month of workouts and exhibition games before regular-season play can begin.

Opening Day has been postponed until at least mid-May because of the coronavirus pandemic.

“Knowing that so many players are not even having any access to throwing at all or hitting at all, but most importantly just throwing, and probably limited access to just training and exercise, it’s hard to imagine we could get ready in less than four weeks,” Shapiro said in a teleconference with Toronto reporters.

Shapiro cautioned that training camps aren’t likely to reopen for some time.

“I do think that we’re, by and large, waiting for some sort of flattening of the curve and recognition that we have done our best to limit the strain on the health care system and the economic system,” he said. “Until that time, the exact outcome and impact on our schedule, and all of the corresponding business that cascades off that, really can’t be determined.