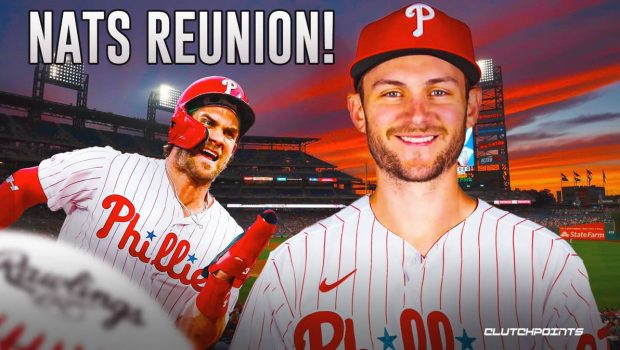 Jayson Stark of The Athletic is reporting that the Phillies have scheduled meetings with all four of the marquee free-agent shortstops before the start of the Winter Meetings on Monday in San Diego, one more flashing neon sign that the Phillies are preparing to move quickly to sign a star shortstop, possibly even before the meetings end Wednesday.

It isn’t known which order the club has scheduled those meetings. But indications are that they will sit down with both Scott Boras clients — Carlos Correa and Xander Bogaerts — this weekend.

Indications within the industry are that the team also would have sit-downs with Trea Turner and Dansby Swanson before the start of the Winter Meetings. It’s possible those player meetings have already taken place.

Turner has often been characterized as the Phillies’ No. 1 choice, and Philadelphia has been widely viewed as the favorite to sign him. But the meetings with Correa, Bogaerts and Swanson indicate the club hasn’t ruled out any of the other members of a stellar free-agent shortstop class.