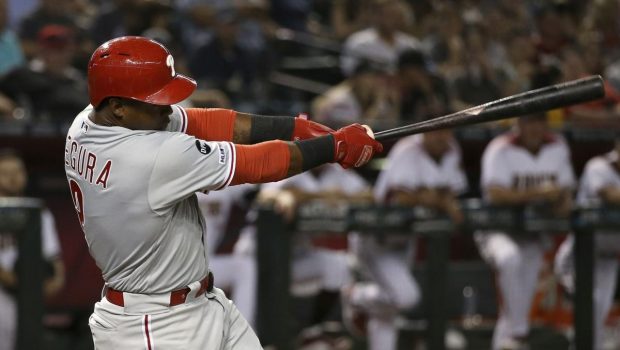 The Phillies are in such great need of starting pitching behind Aaron Nola and  Zack Wheeler that they may have to trade Jean Segura.

He slashed .266/.347/.422 a year ago while adapting well to both third base and second base after spending the majority of his career at shortstop.

Segura is owed $28.5 million over the next two years, so they’d probably have to take back a similar salary commitment to make a transaction work.