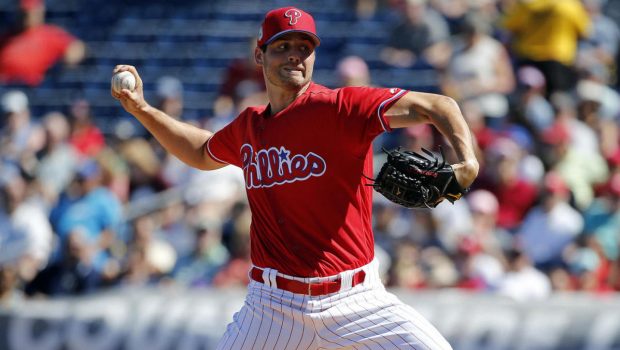 But today he is finally making the show!

The Astros made him the first overall pick in the 2013 MLB Draft, and he will join the Phillies today at Petco Park.

The Phillies called up Appel from Triple-A Lehigh Valley because right-handed set-up man Connor Brogdon is on the COVID-19 injured list.

Appel gave up on making MLB in January 2018, following five seasons’ worth of struggles in the Minor Leagues with the Astros and Phillies.

He suffered from right shoulder pain, but only months after he walked away, he found himself thinking about coming back.

Appel came back last year. He went a combined 3-6 with a 6.06 ERA in 23 appearances (15 starts) last season with Double-A Reading and Triple-A Lehigh Valley. The Phillies made him a full-time reliever this year. He thrived.