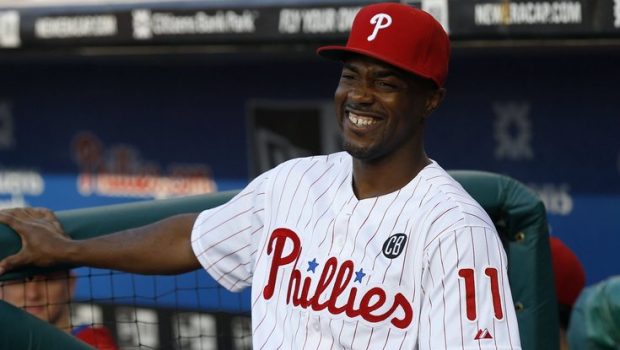 So, does Jimmy Rollins, the Phillies great shortstop belong in Cooperstown?

Manuel managed Rollins for nine seasons in Philadelphia and watched him win an MVP Award in 2007, lead the Phillies to four-straight division titles, and provide the spark for the franchise’s first World Series title in 28 years.

Rollins, along with former Phillies’ teammate Ryan Howard, is expected to appear in December on the Hall of Fame’s ballot. A player needs to receive 75% of the votes by the baseball writers to be enshrined. Manuel does not have a vote, but he does have a valued opinion.

“I think Jimmy was an underrated player. He definitely should be considered for the Hall of Fame and there’s a good chance he’ll get in,” Manuel said. “If you followed his career and look at his stats as a leadoff hitter and things like that and find someone in the Hall of Fame to compare him with, I think he’ll score good.”