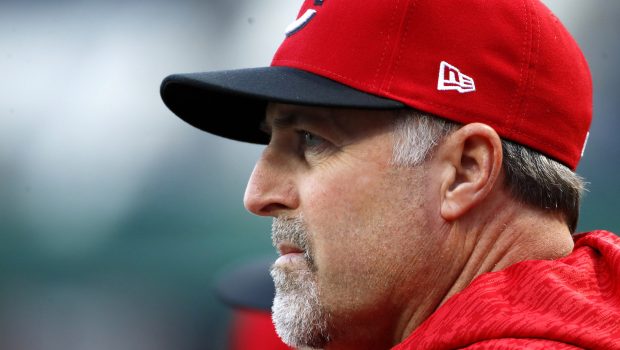 Price was the pitching coach with Seattle, Arizona, and Cincinnati before managing the Reds for five seasons.

He is currently the pitching coach for Team USA, which will play an Olympic qualifying tournament this weekend in Mexico and features Phillies pitching prospects Spencer Howard and Connor Seabold.

New Phils manager Joe Girardi was that team’s manager before he was hired by the Phils.