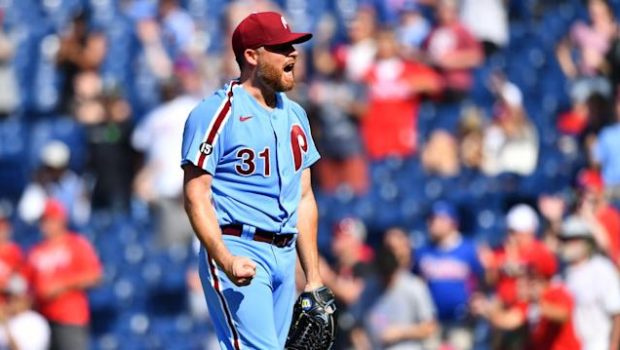 All of a sudden, the Phillies have two legitimate paths to their first postseason appearance since 2011.

They beat the Nats last night for their fourth straight win and the Braves lost to the Dodgers so Philly is now just 3 1/2 games behind Atlanta for the NL East lead.

And the Phils have crept to within 3 games in the race for the second wild card spot behind the Reds.