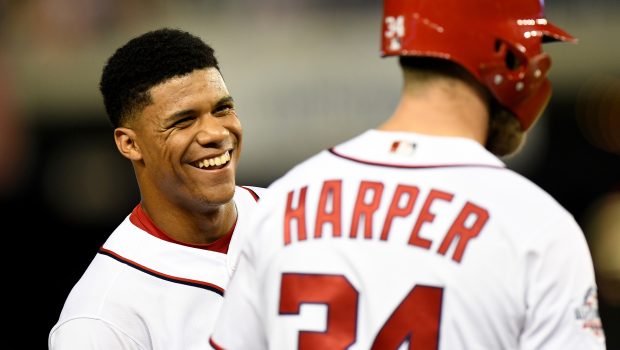 Joe Giglio is a WIP blowhard.

And he must have really been desperate for something to say the other day when he brain-farted this:

“There’s not a question in my mind, he is a better player.”

“I don’t think the Nationals would hang up the phone,” Giglio said.

“They have new ownership coming in. Bryce Harper, at one point, was going to be the best player in Nationals history. He can continue the trajectory by going back.

“They obviously are OK paying a star player because they offered Juan Soto $440 million.

“Bryce Harper, in effect, would be a discount for them.

“They would get a comparable player, one that already is popular with their fans—or at least was for a long time—and they’d pay him way less than Juan Soto.”