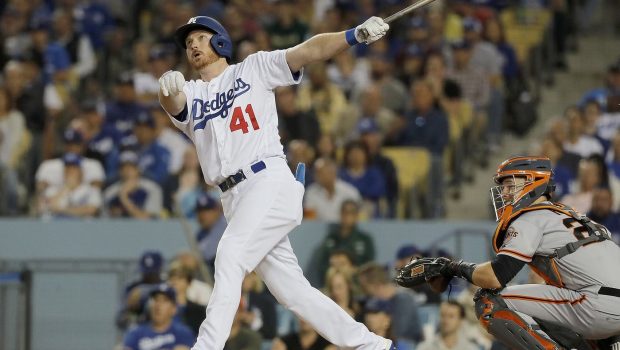 PHILS GET OF KYLE GARLICK FROM DODGERS FOR TYLER GILBERT

Garlick was among the nine rookies who played for the Dodgers throughout the 2019 season, and he was one of eight to make his MLB debut. The 27-year-old was drafted by the Dodgers in the 28th round in 2015 out of Cal Poly Pomona.

After a strong showing spring training and start to the season with Triple-A Oklahoma City, Garlick earned his first promotion to the majors in the middle of May. After that he bounced to and from L.A. and Oklahoma City, making the most of limited opportunities.