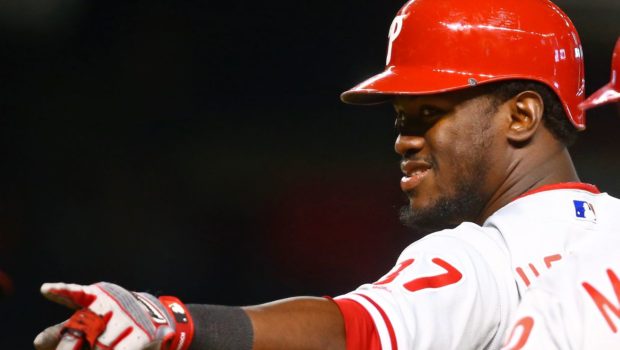 PHILS QUESTION ON ODUBEL HERRERA’S ARB: IS HE WORTH $11.6M?

Torreyes, Jankowski, Quinn or Knapp wouldn’t cost much to bring back, but everyone in that group comes with performance and/or durability question marks.

The Phils hold an $11.5M club option on Herrera’s services for next season that comes with a $2.5M buyout. Even if they decline the option, the Phillies could retain Herrera via arbitration, but his projected $11.6M arb salary isn’t any more affordable (projections via MLBTR contributor Matt Swartz).

Herrera underperformed early in the 2019 season, then was suspended for the remainder of that year after violating MLB’s domestic violence policy. He didn’t play in 2020, but the Phillies brought him back to the majors in late April this year.