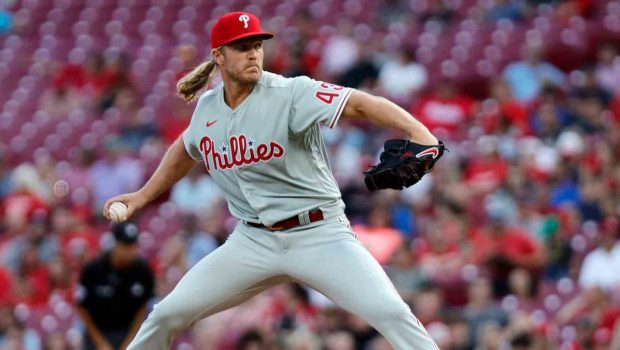 PHILS DON’T HAVE A STARTER FOR SATURDAY’S GAME 4 — COMMITTEE!

Phillies manager Rob Thomson told reporters after Wednesday’s loss to the Padres that Game 4 will be a bullpen-heavy game for his squad — similar to how it was against the Braves in the NLDS.

In that one, the Phillies started Noah Syndergaard and went to the bullpen after he surrendered one run in his three innings of work.

Thomson noted though that they “might have a different starter” this time around.

Either way, expect it to be a massive committee approach for the Phillies on Saturday night in Philadelphia.