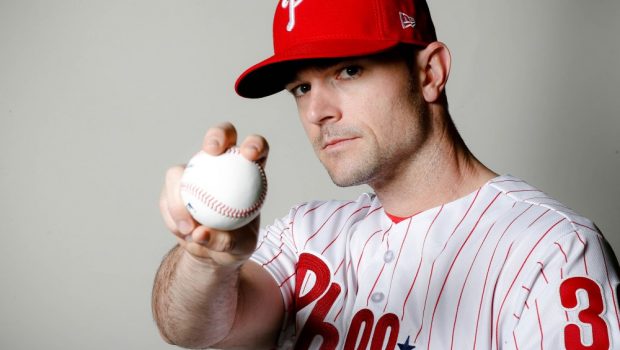 PHILS CLOSER ROBERTSON SHUTS HIMSELF DOWN FOR THE SEASON!

Phillies reliever David Robertson, who has not pitched since April 14 because of a strained flexor tendon in his right (pitching) elbow, has given up on pitching again this season, and could have deeper medical concerns as well.

“I’ve been reexamined and reimaged, and at this point it has worsened, and I kind of have a lot of concern about it,” Robertson, who has never been on the injured list because of an arm ailment in his big league career, told the Inky.

“I think the only way to have my elbow fixed to be able to get back on this playing field is to surgically have it repaired,” he said, adding that he has yet to get a second opinion.

Robertson, who is in his 12th major league season and first with the Phillies, said doctors are concerned not only about the flexor tendon but also his ulnar collateral ligament. If Tommy John surgery is needed to repair the UCL, Robertson could miss much or all of next season as well.

The Phillies signed the normally durable right-hander to a two-year, $23 million deal this offseason.

“I tried my best to come back. I took the six-week period off. No throwing. I took four weeks to build back up to get to where I was at, and I just kind of plateaued, and I wasn’t able to get over it,” Robertson said, acknowledging that while he has had thoughts of the injury ending his career, “I like to think of the positives, that I can get everything repaired as quick as possible and I can rehab as quick as possible.” 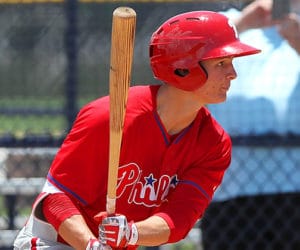 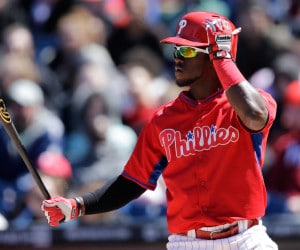 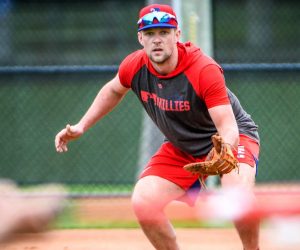