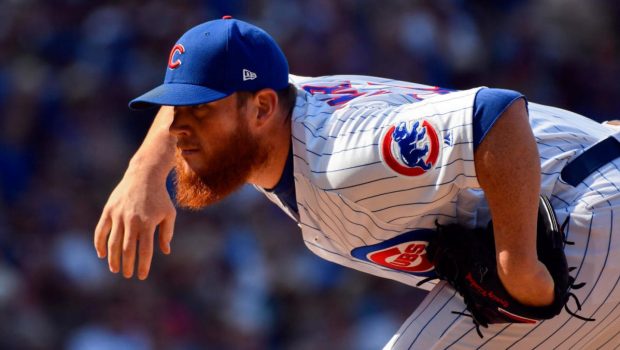 The deal was agreed to just before Christmas and then finalized on Wednesday once Kimbrel passed his physical in Philly.

The 34-year-old right-hander has 394 career saves, which is the most among all active pitchers and seventh on the all-time MLB leaderboard.

But he figures to start out in more of a setup role for the reigning National League champions after posting a relatively mediocre 3.75 ERA in 60 innings of work last season with the Dodgers.