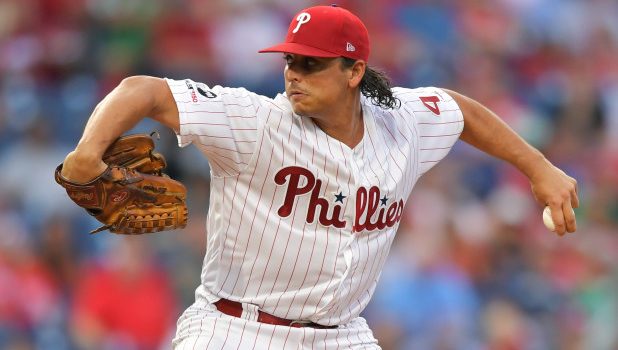 The Phillies are expected to upgrade both their rotation and bullpen before Spring Training. It explains why they also outrighted Eickhoff, Morin, Parker and Ramos from the roster. Eickhoff showed immediate promise after the Phillies acquired him in July 2015 in the Cole Hamels trade with the Rangers, but he made only 15 appearances the past two seasons because of injuries and ineffectiveness.

The team reinstated outfielder Odubel Herrera from the restricted list. He was suspended most of the season for violating the leagues’s domestic abuse policy. He could be traded in the offseason. The team reinstated right-handers Arrieta, Víctor Arano, Seranthony Domínguez, David Robertson and Robert Stock; left-hander Adam Morgan and outfielder Andrew McCutchen from the 60-day injured list.