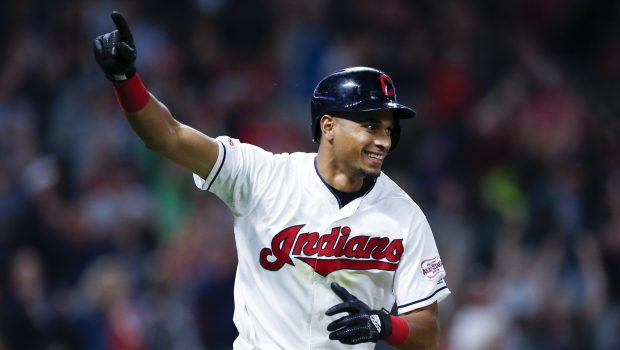 Okay, he’s no Bryce Harper, who’s out for who knows how long because of a broken thumb suffered Saturday night in San Diego.

Mercado has 932 big-league plate appearances but none since 2019, his rookie year.

Mercado was designated for assignment earlier in the week when Cleveland activated Franmil Reyes from the injured list. He was out of options, thus the DFA