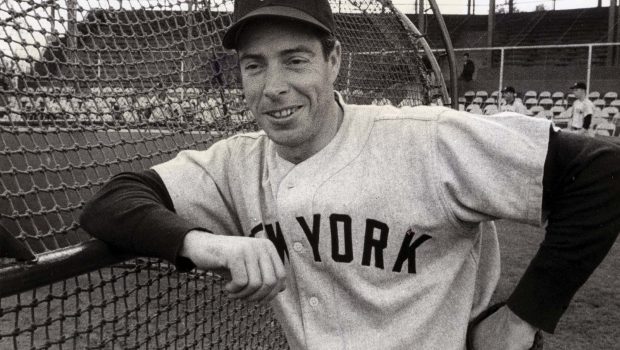 NL OPPONENTS VS. PHILS BULLPEN ARE AS GOOD AS JOE DIMAGGIO!

Says Jayson Stark of The Athletic:

Yep, they’ve turned the entire sport into Joe DiMaggio! So how do you win a group Cy Yuk award? That’ll do it.

They’ve earned this one. Here would be a few reasons:

• And one more thing about those 41 homers. That’s more home runs allowed by the bullpen than Phillies starters have given up (38) — in 119 more innings! And how many bullpens in the live-ball era have ever done that? C’mon, that would be zero, according to our friends at SportRadar.com — as long as you factor out “openers” and just look at seasons in which the starters pitched significantly more innings.