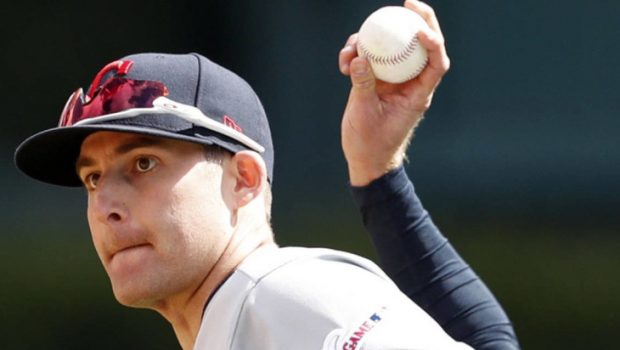 The Phillies thin bench has been a contributing factor in their fall from first place in NL East.

And yesterday they moved to bolster their bench by acquiring infielder Brad Miller from the New York Yankees on Thursday for cash.

Miller, 29, joined the Yankees organization this season after he was released by the Cleveland Indians in April. He hit .250 with a home run and four RBIs in 13 games for Cleveland.

Miller didn’t appear in a major league game for the Yankees but hit .294 with 10 home runs and 29 RBIs in 41 games at Triple-A Scranton Wilkes-Barre.

Miller has a career batting average of .240 with 76 home runs and 272 RBIs in 693 games over seven major league seasons.