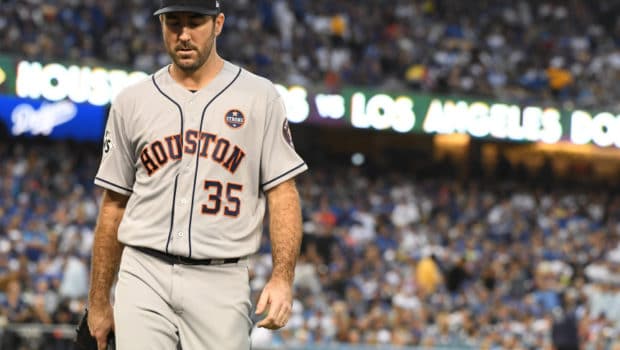 The Phils start their final playoff push tonight in Chicago for three games and then it’s on to Washington for four before finishing with three in Houston.

Let;’s hope they can wrap up the wild card playoff berth before they get to the mighty Astros.

Currently, the Phillies are lined up to throw Aaron Nola in Game 1, Ranger Suarez in Game 2 and Bailey Falter in Game 3.

Philadelphia understandably wants to have a postseason spot locked up by then, because the prospect of facing Cristian Javier, Lance McCullers Jr. and Justin Verlander in must-win games is a daunting one indeed.