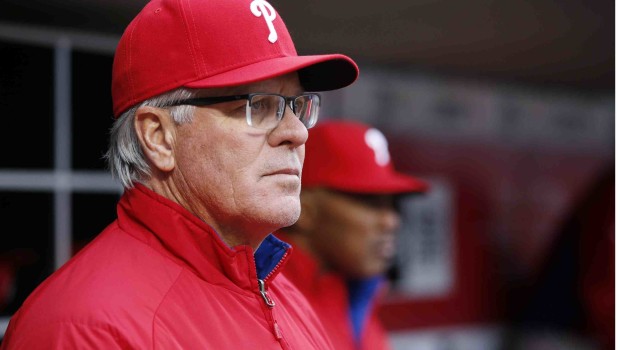 The Phillies are cutting seven members of their scouting staff at the end of this month, multiple sources from around baseball tell NBCSP.

The list includes former manager Pete Mackanin (above) and Dave Hollins, one of the heroes of the Phillies 1993 National League Championship club.