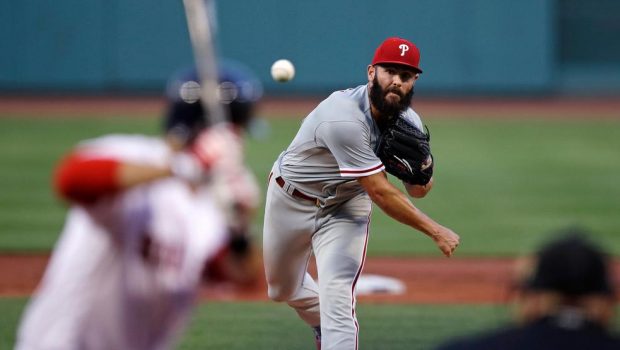 Phils starter Jake Arrieta has a bone spur in his right elbow and he likely will need surgery, according to The Athletic, which cited unidentified sources.

The initial hope was that the surgery could wait until the end of the season, but that option doesn’t seem realistic now.

After giving up 11 hits and hitting three batters in 4 1/3 innings as the Phillies lost 6-5 to the Mets Saturday, Arrieta questioned his physicality. When pressed if he’s dealing with an injury, he said: “Overall, I feel all right. But we’ll see.”

When asked again, he repeated: “Overall, I feel pretty good. We’ll see in the next couple of days.”