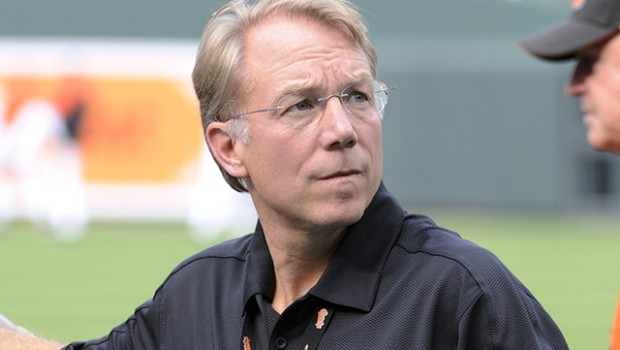 PHILS SLOW-WALKING: WHY DOES ANDY MACPHAIL STILL HAVE A JOB?

A question we have after reading this on The Athletic:

Not much has changed within the Phillies front office.

MacPhail, speaking for the first time since the start of spring training in February, offered mixed messages and projected apathy, a combination that won’t sit well with Phillies fans who have wanted answers from the organization’s leaders after another season without a postseason appearance.

The Phillies might hire a new general manager, but MacPhail made it sound likely interim GM Ned Rice will remain in the position into 2021.

MacPhail’s own future with the Phillies is murky, too. MacPhail, 67, has one year remaining on his contract, though he said it will be up to managing partner John Middleton whether he finishes it out. The two have had conversations about MacPhail’s role. MacPhail said he does not want to be an impediment. He envisions a front office structure that features a president of baseball operations and a president of business operations, both of whom would report to Middleton. Those positions currently fall under MacPhail’s responsibility. A GM would align under the president of baseball operations.