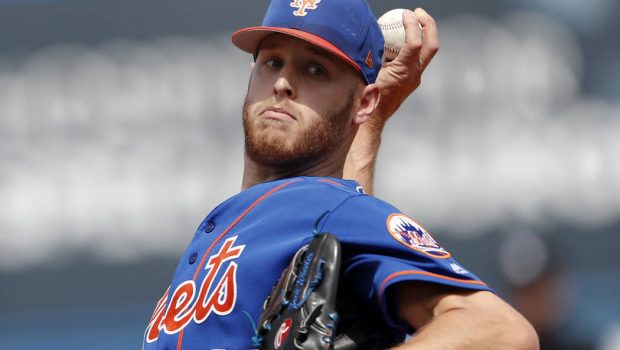 The Phillies have the inside track on bidding for free agent Mets right-hander Zack Wheeler, according to ESPN’s Buster Olney.

Other bidders include the Reds, White Sox and Rangers.

Wheeler, 29, was 11-8 with a 3.96 ERA in 2019 and is considered the best of the second tier of free-agent starting pitchers, underneath Gerrit Cole and Stephen Strasburg.

Wheeler has made 60 starts over the past two seasons, and he has an average fastball velocity of 96.7 mph in 2019, fourth-best in the majors.

Wheeler is expected to get a deal of at least five years, and at least $100 million.

The Phillies have a need for starting pitching help, and with Jake Arrieta entering the last year of his deal, they have big-market budget power and some forthcoming payroll flexibility. 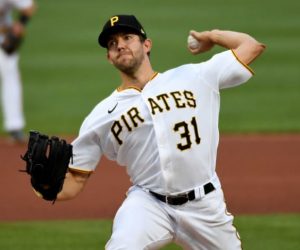 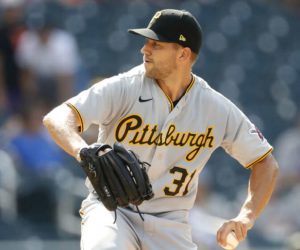 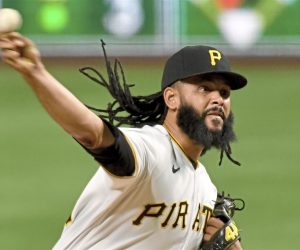