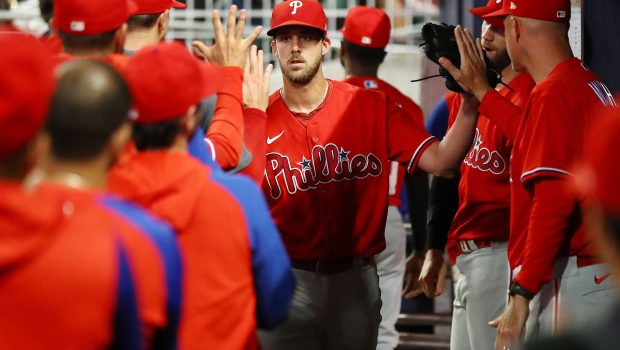 PHILS 12 1/2 OUT: WHY WOULD THEY BE BUYERS AT TRADE DEADLINE?

The Phils lost again last night and they’re now 12 1/2 games behind the Mets in NL East and 7 out of the last Wild Card playoff spot.

“I can’t imagine either of those teams giving up, it’s too early for that.

“I still believe in that talent there, so I think that they will be going for it.”