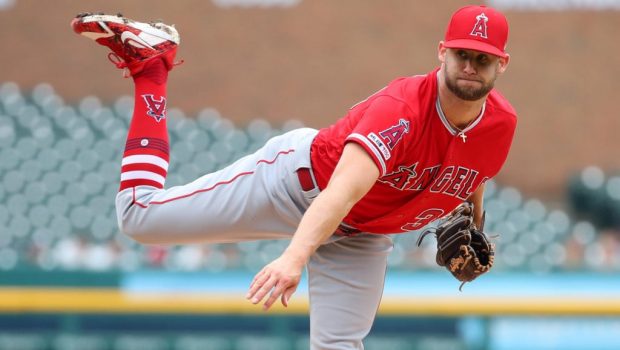 The Phillies have signed right-hander Jake Jewell to a minor league deal, and he will likely receive an invitation to major league spring training.

In 2022, he signed a minor league deal with the Guardians. He was throwing well for their Triple-A team for most of the year, logging 43 1/3 innings with a 2.49 ERA, striking out 27% of batters faced, walking 8.4% of them and getting grounders on 63.3% of balls in play. The Guards selected him to the big league roster in August but optioned him back down to the minors and designated him for assignment before he got into a big league game.