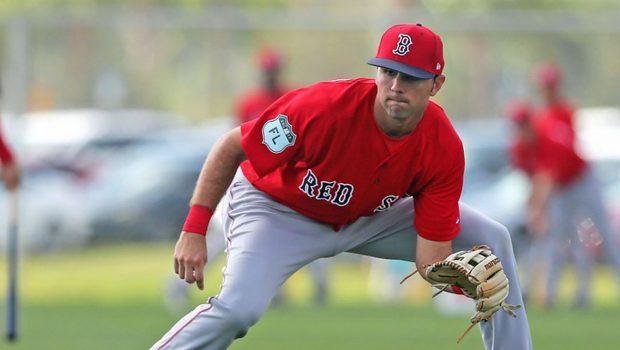 The Phillies traded for infielder C.J. Chatham from the Red Sox for a player to be named later or cash.

“He’s on the verge of playing at the big-league level,” said Phillies president of baseball operations Dave Dombrowski, who led Boston’s front office when Chatham was drafted in the second round in 2016. “If he’s not, he’s in Triple-A depending on how our club falls into place. Anyone who is a utility infielder who can play shortstop and play it well is a plus for you.”