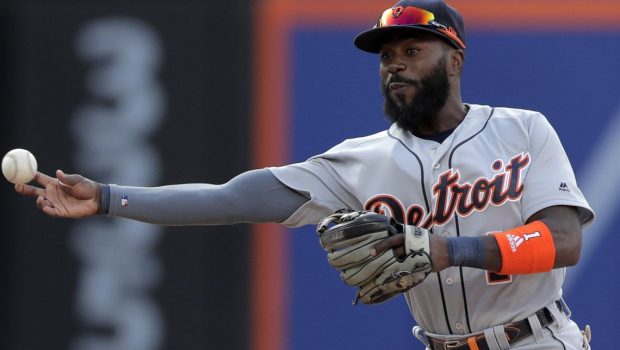 The Phillies have signed veteran utility player Josh Harrison to a minor league deal and he’ll be at spring training trying to make the big club.

A two-time All-Star, Harrison was limited to just 36 games with the Tigers in 36 games in 2019 due to injuries during after spending his first eight seasons with the Pirates.

The 32-year-old Harrison has spent time at second base, third base, shortstop and both corner outfield spots over his nine-year career. Harrison’s versatility would figure to provide a boost, whether coming off the bench or filling a potential open infield spot.