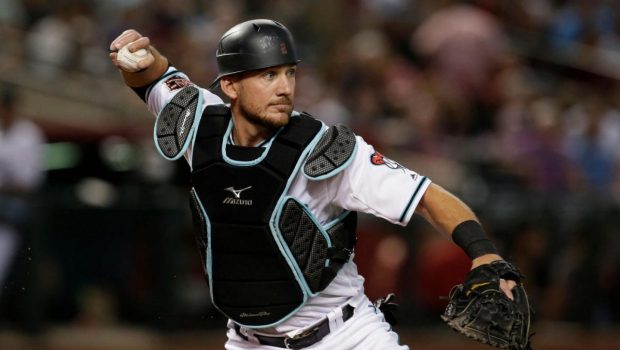 The Phillies have signed veteran catcher Jeff Mathis to a minor league deal and invited him to Major League Spring Training.

Mathis would earn $1.8M if he makes the roster, according to MLB Network’s Jon Heyman.

Mathis, 38 last March, just wrapped up a two-year stint with the Rangers. He didn’t hit well at all in Texas, but the Rangers surely weren’t expecting him to provide anything with the bat, either. Mathis hit .207/.274/.297 in the two prior seasons with the D-backs and was nonetheless signed to a two-year deal almost exclusively for his defensive prowess behind the dish.