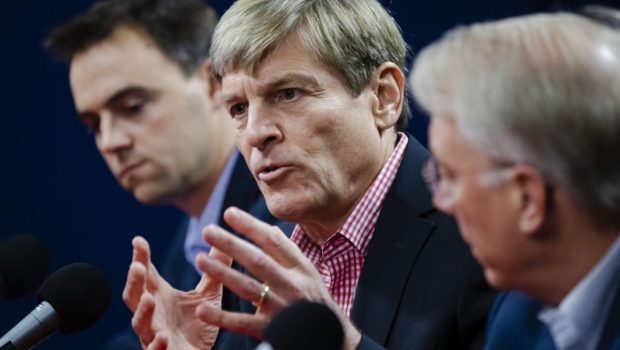 Dusty Baker must have had a great interview with the three stooges who make up Phils top management.

Baker, 70, who interviewed with the Phillies on Wednesday, is considered one of the three finalists for the position along with Joe Girardi and Buck Showalter.

The Phillies fired Gabe Kapler on Oct. 10 after he compiled a 161-163 record without a postseason appearance in two seasons.

“They got a good team, great city, I’ve been coming here for years,” Baker told NBC Sports Philadelphia on Thursday. “The fans are great. So it’s a great place to possibly come and work.”

Girardi and Showalter are still expected to get second interviews with the Phillies.

Girardi, who turns 55 on Monday, led the New York Yankees to a 910-710 record and the 2009 World Series championship during a decade as the manager in the Bronx (2008-17). He was also the National League Manager of the Year during his lone season with the then-Florida Marlins in 2006.