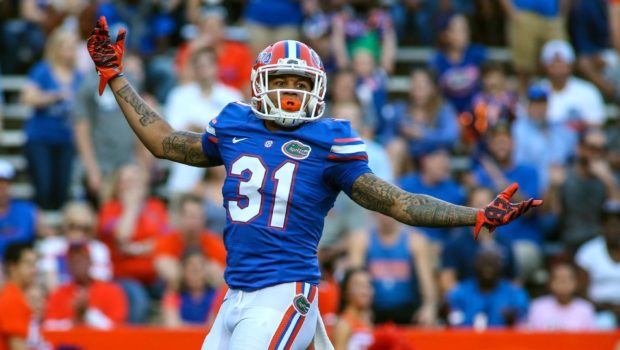 PHILLY’S NFL DRAFT IS ONLY 44 DAYS AWAY: HERE’S WHO NATIONAL ‘EXPERTS’ THINK EAGLES WILL SNAG AT NO. 14!

The NFL draft on the steps of the Philly Art Museum is only 44 days away, and here are projections for the Eagles’ first-round selection, No. 14, by some national “experts”: