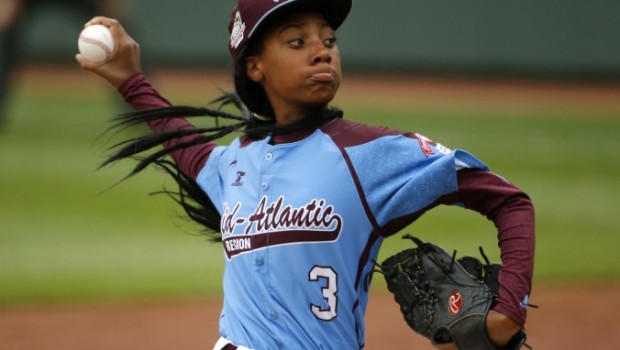 Seven summers ago Mo’ne Davis lit up the sky as the pitcher for the Taney Dragons, putting Philly on the international map in the Little League World Series.

Here’s what she is doing today, thanks to the Washington Post’s neat story:

She is two weeks shy of her 20th birthday, a Hampton University student, an infielder on the softball team, a communications major and a budding sports broadcaster, “just practicing, trying to get better.”

But she also has been on the cover of Sports Illustrated and Time, had a mini-documentary on her life produced by Spike Lee and published a memoir — “Remember My Name” — before she turned 15.

Monday night, in a cramped concrete press box at the top of the aluminum stands behind Field 1, she straddled both worlds — college kid anonymously preparing for her future and sports celebrity who, seven summers ago, became the first girl to throw a shutout and win a game at the Little League World Series.

Her broadcasting partner, Craige Smith, introduced her as “the infamous Mo’ne Davis,” because the Grays’ streaming online games may be mostly anonymous, but Davis is not. She hopes this internship with the Grays helps her hone the craft that could just take her beyond, “Mo’ne Davis, 13-year-old girl with a 70-mph fastball,” and make her, “Mo’ne Davis, professional sports announcer.”

“I just love being around sports, and being able to talk about them from my standpoint is really cool,” Davis said. “Especially sports that I’ve played, being able to see them from an outside perspective and relate them to people, it’s something I’d like to do in the future, something that I’m still working on.”

With Davis, the work has never been an issue.

“She really wants to do it,” said Steve Bandura, her longtime youth coach with the Anderson Monarchs in South Philadelphia. “She’s really excited to do it. She’ll find her voice and her style. She’s got a lot to add. She has a high sports IQ.” 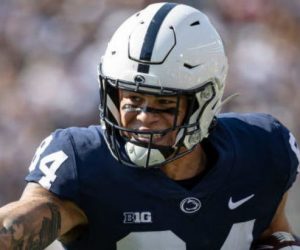 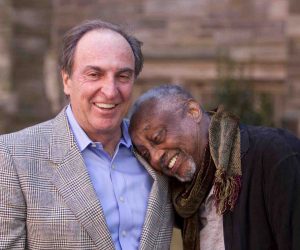