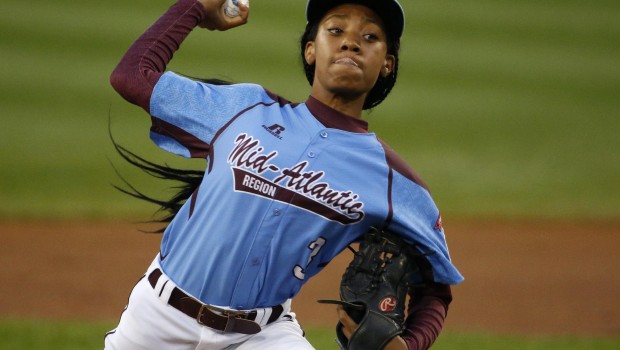 PHILLY’S MO’NE DAVIS IS SI’S SPORTS KID OF THE YEAR! Davis caught the world’s attention this summer, when she became the first girl in history to throw a shutout during a Little League World Series. She has since graced the cover of Sports Illustrated and landed a commercial shot by famed director Spike Lee.