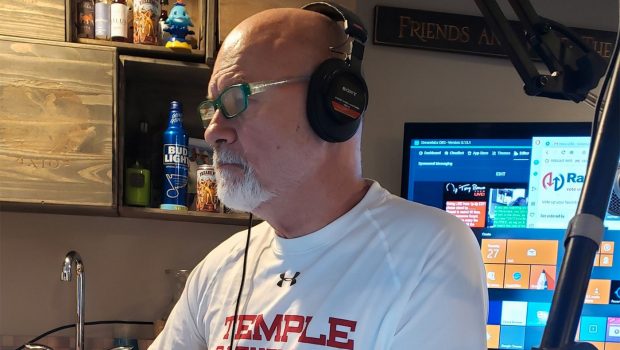 We are no longer carrying the “Into The Night” program with Tony & Harry. We will be introducing a new program, starting next Tuesday (Sept 8th) entitled “Sports Map All Night” with host Bill Schmid. This was actually something we were contemplating previously, as [with] the start of the NFL season, we wanted live content and interaction across our network. 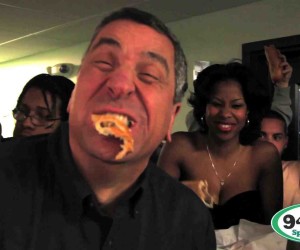 IT TAKES 2 BLOWHARDS TO REPLACE ASSHOLE IN THE MORNING ANGELO!