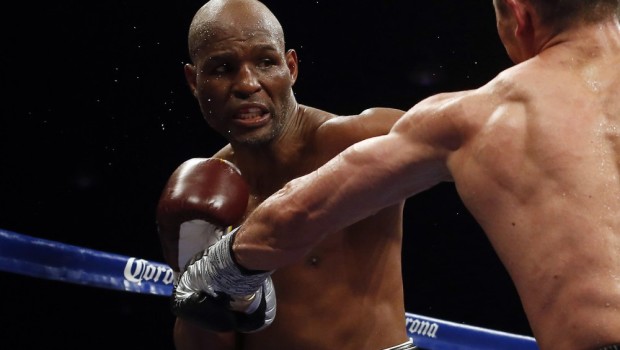 Philly’s 52-year-old wonder Bernard Hopkins is jumping back into the ring one last time, according to his boss, Oscar De La Hoya, who says he’s making BH promise to hang ’em up forever.

Oscar joined the guys on the “TMZ Sports” TV show and announced Hopkins’ final fight to the world … a brawl with 27-year-old knockout artist Joe Smith Jr. set to go down on December 17th.

De La Hoya says this it it … telling the crew “I’m having him sign some kind of proclamation saying it’s his last fight, at 52 years old, this should be the last fight for him.”