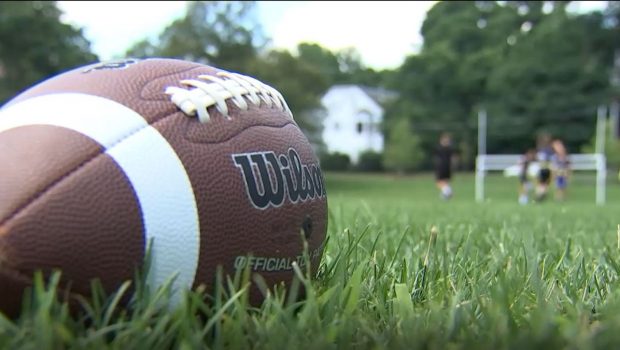 The Philly Public League has pulled the plug on fall sports.

League president James Patrick Lynch confirmed to NBC10 that the Public League won’t play sports this fall to align with the recommendations of Pennsylvania Gov. Tom Wolf and his administration.

The suspension on sports goes until the beginning of January.

The league dates back 100 years and is the governing body for public schools in Philadelphia.

Among the scholastic sports that now won’t be played this fall are football, field hockey, soccer, girls tennis, golf and cross country. 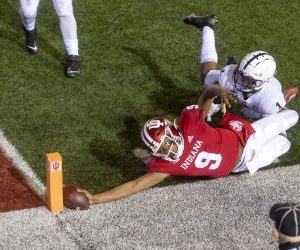 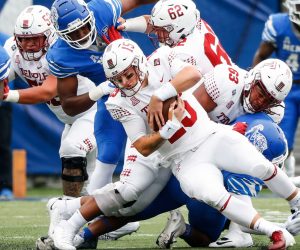 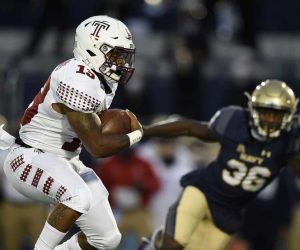