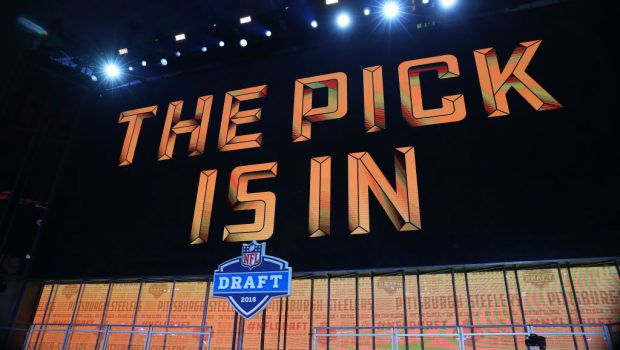 PHILLY ONLY NO. 2 BEST SPORTS CITY IN U. S. AFTER BOSTON? GET REAL!

Forbes ranking of 20 cities takes into account how many fans are packing their teams’ stands, watching them on TV and following them on social media.

Professional sports are back—or at least, trying to be—with MLB, the NBA and the NHL all attempting to resume play after shutting down in March, and the NFL still planning to begin its season on time.