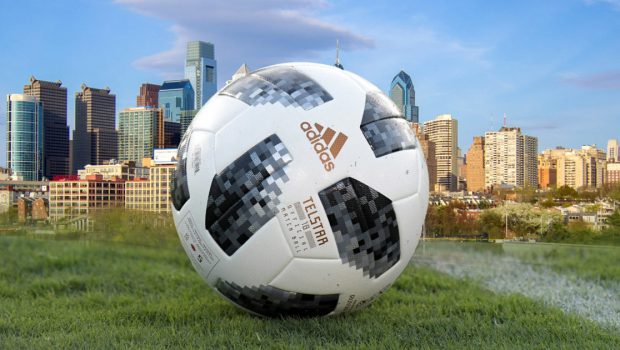 The group is led by Chair and Comcast Corporation Executive Vice President, David L. Cohen, and including representatives from the City of Philadelphia, the Philadelphia Convention and Visitors Bureau, the PHLCVB’s PHL Sports division, the Philadelphia Eagles and the regional soccer community.

Following the city’s success hosting some of the world’s premier events including the 2017 NFL Draft, 2016 Democratic National Convention and the 2015 Papal Visit, the destination has been selected as one of the final 17 prospective U.S. host cities for the FIFA WORLD CUP 2026™. This will mark the first time FIFA is bringing the World Cup to U.S. soil since 1994. Only 10 U.S. will be chosen as host sites and appointment of host cities is expected to be announced in 2021.

FIFA will schedule in-person site visits for each of the proposed host cities and stadiums. Site visits will take place once health authorities deem it is safe within the context of the COVID-19 pandemic. The FIFA administration will then submit a proposal to the FIFA Council, which is set to appoint the FIFA World Cup 2026 host cities sometime in 2021.