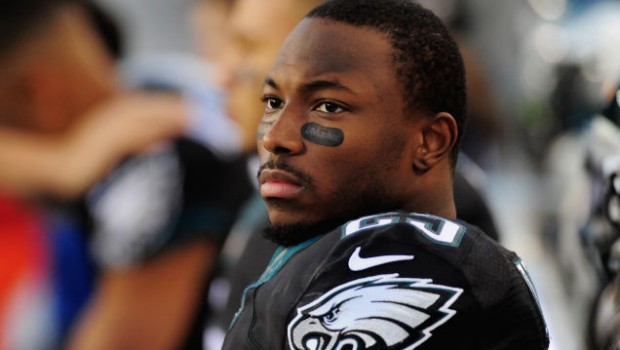 Philly mayor Jim Kenney has been in a fair amount of fights in his life, so when he first watched the TMZ video of Shady McCoy’s brawl in an Old City bar on Feb. 6 he drew a conclusion.

And in an interview with Comcast SportsNet’s Breakfast On Broad this morning, he put his comments into perspective.

Kenny had previously said that McCoy needs to, “pay the price and answer for his actions,” and he now shares that he believes that what took place at the bar wasn’t a fair fight.

“I grew up in South Philadelphia and I’ve been in a number of fights in my life,” Kenney said. “Man-to-man fights are not the best thing in the world but they’re fair, generally, and you let the guy up. When people are stomping people and kicking people on the ground, that goes beyond that.”

“Law enforcement is going to work their way through their process.”

The footage of the fight that the public saw appeared tough to make out, but Kenney didn’t like what he saw.

“I saw a guy on the ground getting kicked, and that to me, where I come from, is not fair,” he said.