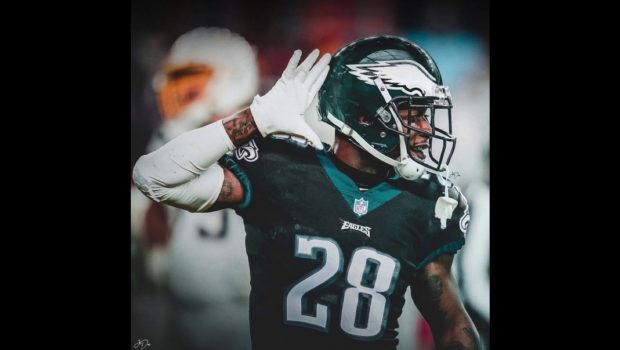 Will Parks is a Philly native, attended Germantown High and fit what they wanted with his ability to play both safety spots and nickel and dime corner.

“I’m everywhere,” Parks told NJ.com. “I’m all over the field, and that’s what I take pride in. I’ve lined up everywhere on the field.”

Parks arrived as a free agent a few days after the Eagles’ trade for cornerback Darius Slay, who can match up with the opposing team’s top wideout.

The Eagles are asking a lot of Parks, who spent the past four seasons in Denver after the Broncos made him a sixth-round choice.

“I’m a guy who likes challenges,” said Parks, who appeared in 62 games with 15 starts with the Broncos. “I’m here to help win a championship.”