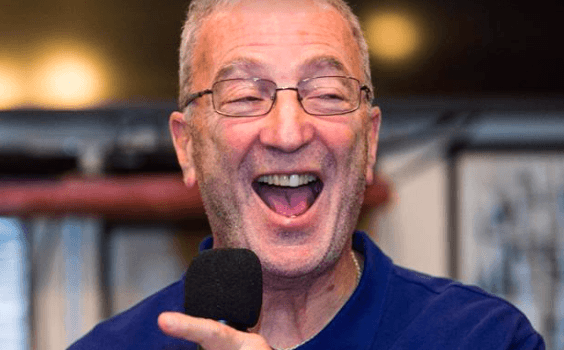 PHILLY’S RUSSELL PELTZ STILL LOVES BOXING, NOT SO MUCH THE BIZ!

It’s been a 50-year journey for Peltz, who fell in love with boxing as a pre-teen but has become disillusioned by what has happened to the sport.

In the 1960s and 1970s, there were promoters like Peltz in most major cities in the U.S. and there were fights nightly all over the country. Those small promoters were able to make a living by putting on competitive bouts on each show.

When a reporter congratulated him on his anniversary, he sighed.

“I know people say I’m too negative, but there is a lot to be negative about,” Peltz told Yahoo.com. “It’s not the sport I fell in love with as a kid. I’m sure it was always a business, but it is so much business today that the sport part is emasculated compared to the business part.

“Even now, go onto the internet to read a boxing story and the percentage of stories about a fight is minuscule compared to the stories about the business and promoters ragging on each other. Do you think the average fan cares about what the promoters say about each other? They want to read about the fighters and the fights.” 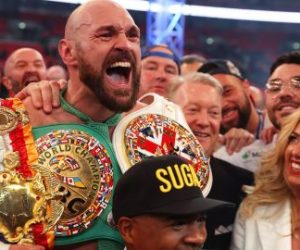