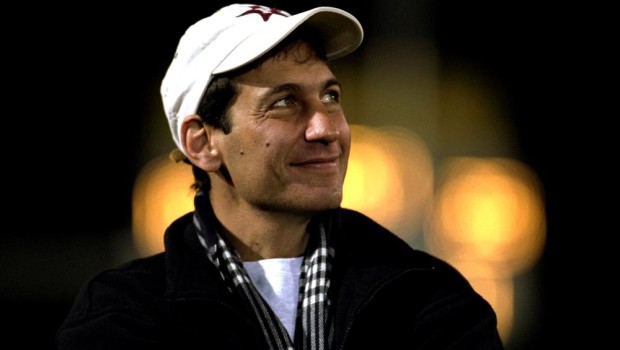 PHILLY GUY MIKE TOLLIN: HOW DONALD TRUMP MADE THE USFL A LOSER

Filmmaker Mike Tollin, who ran the USFL’s equivalent of NFL Films back in the ’80s, told this story in “Small Potatoes,” a 2009 documentary that was part of ESPN’s “30 for 30″ series. One of the highlights of the movie is Tollin’s interview with Trump, who arrives for the taping in a combative mood, provides a series of hostile answers and then storms off the set. When the film debuted in October ’09, Trump publicly ripped it as “third rate” and attacked Tollin as “a sad guy.” (He also sent the above note to Tollin with this handwritten postscript: “You are a loser.”)

Check out the Q and A with Mike Tollin: