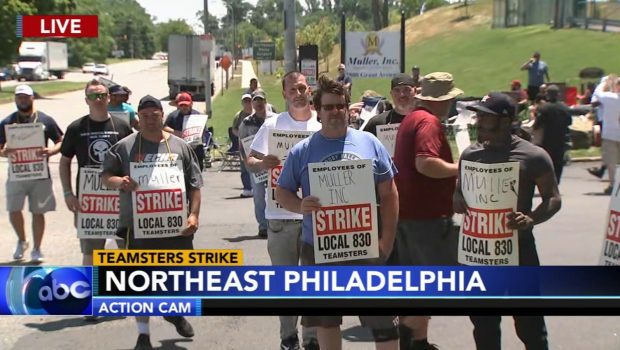 Three of the Philly region’s largest beer distributors have been struck by workers demanding better wages and hours.

If the strike continues for more than a week, experts say consumers will likely see an impact on the big American national brands.

The union called the last offer insulting. They say they want higher wages and better benefits for workers.

The average hourly wage of the striking workers is $29 an hour, and they have been offered a $3 bump in the first year and a $1 each in the next three years.

“Compensation is always an issue, but what’s particularly problematic is the beverage companies’ proposed hours of work for our members – 12 hour shifts for five or six consecutive days. That’s excessive,” said Daniel Grace, the union’s secretary and treasurer. “The beverage companies know that our members are the driving force behind their operations and success, yet they think they can treat us like second-class citizens. We won’t stand for it.”

A DVIDA spokesperson says negotiations have been continuing for months and the companies are shocked it got to this point.

A spokesperson said in a statement, “Despite the abrupt work stoppage, we are committed to working through this with our union members and are hopeful we can get to a speedy resolution.”

People who work at beer stores say they understand why the workers are striking, but are worried about their business.On Monday afternoon, DVIDA issued a statement saying they are “shocked and disappointed.

“After months of collaborative and productive meetings, we are shocked and disappointed at this last-minute turnaround. The negotiating committee of the union’s own members unanimously agreed to accept and endorse a robust and aggressive long-term package that included the largest wage increase in our fifty-plus year history. It was proposed to recognize the hard work and critical role they play and to boost recruiting efforts to help ease demands on current teams. Despite the abrupt work stoppage, we are committed to working through this with our union members and are hopeful we can get to a speedy resolution. As we approach the summer holidays, we have contingency plans in place to minimize any disruption to our suppliers and the market.” 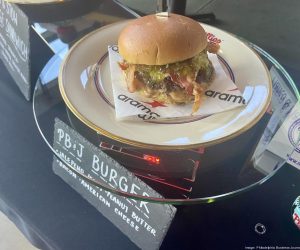