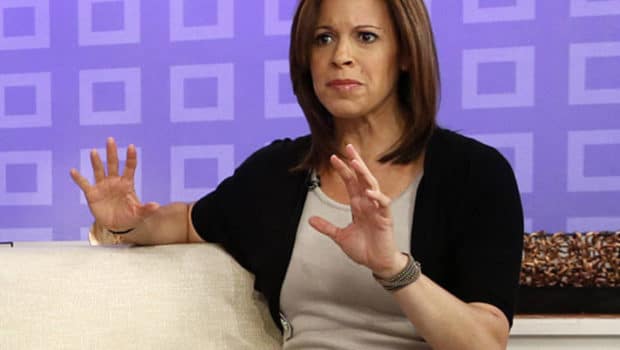 PHILLY ALUM JENNA WOLFE MAY BE HEADED TO FOX SPORTS!

Looks like former Philly WPHL17 broadcaster Jenna Wolfe is landing on her feet.

The sports cable network has been in talks to add the former “Today” correspondent/anchor, who, “killed” her audition to join Cris Carter and Nick Wright on FS1’s planned “First Things First,” sources told the Sporting News.

Wolfe is one of several female journalists who have auditioned to join Carter, a Pro Football Hall of Famer, and Wright, a rising star who started in talk radio.

Besides being a “Today” veteran (she spent more than eight years on the show as a correspondent and weekend anchor before leaving NBC in 2015), she started her TV journalism career as a weekend sports anchor for WABC in New York. She also served as a reporter/anchor for MSG Network.