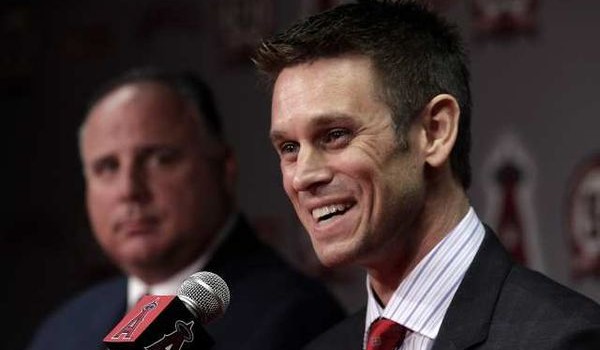 The Phillies have found their general manager.

And he is an analytics believer!

According to Nick Cafardo of the Boston Globe, the Phillies will hire Los Angeles Angels assistant Matt Klentak as their new general manager to replace the fired Ruben Amaro Jr.

Klentak, who is 34 years old, played college baseball at Dartmouth and graduated with an economics degree in 2002. He began his career in the baseball operations department of the Colorado Rockies and later worked in Major League Baseball’s Labor Relations Department.

Klentak also has ties to current Phillies president Andy MacPhail. During MacPhail’s tenure as president of baseball operations of the Baltimore Orioles, he hired Klentak as an assistant in scouting, player development and contract negotiations.

Klentak will replace Amaro, who was dismissed in early September.