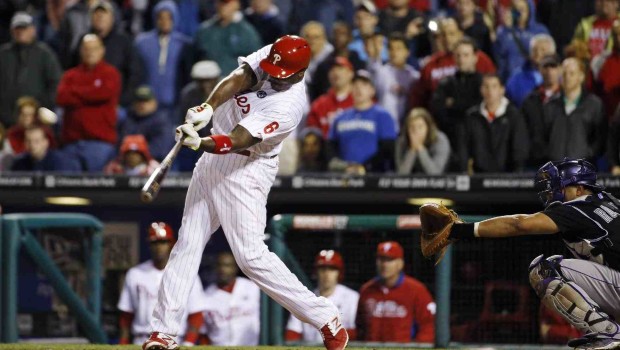 PHILLIES TRADING HOWARD TO CARDS? NOT SUCH A GOOD FIT

No one knows whether Ryan Howard actually would waive his 10-and-5 rights to return to his native St. Louis, not after engaging in a nasty legal dispute with family members in 2013-14 (the matter was settled out of court).

Howard is not an albatross, not when he has 10 homers and an .817 OPS and the Phillies are willing to turn him into say, a $5 million per year player. Some team is going to want him. Maybe not the Cardinals, but some team.