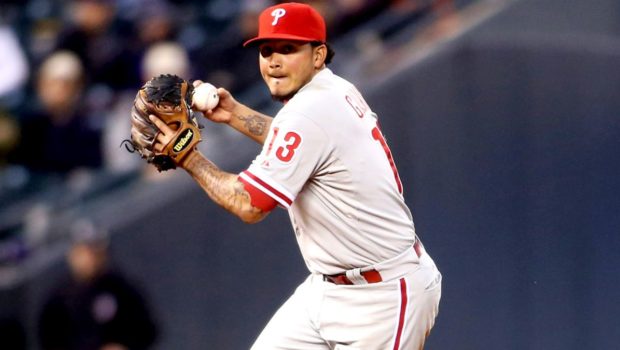 Galvis has been the Phils’ starting shortstop the last three seasons and has been emerged as one of the top defensive players in MLB. He batted .255 with 12 home runs, 61 RBIs and 14 stolen bases this past season, his sixth overall with the Phillies.

Galvis, 28, is eligible to become a free agent after the 2018 season. The trade likely will open up an opportunity for top prospect J.P. Crawford to become the starting shortstop.