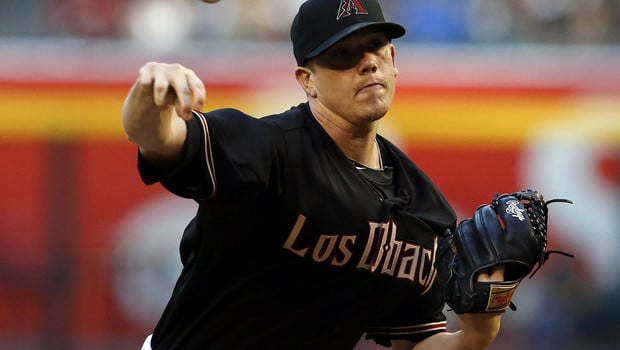 For a team that traded No. 1 starter Cole Hamels on July 31, the Phillies didn’t wait long to acquire a top-of-the-rotation replacement.

Hellickson, 28, pitched the first five seasons of his career with the Tampa Bay Rays, spending the last year in Arizona. Hellickson was the American League Rookie of the Year in 2011. In 2012, he was a co-winner of the AL Gold Glove.