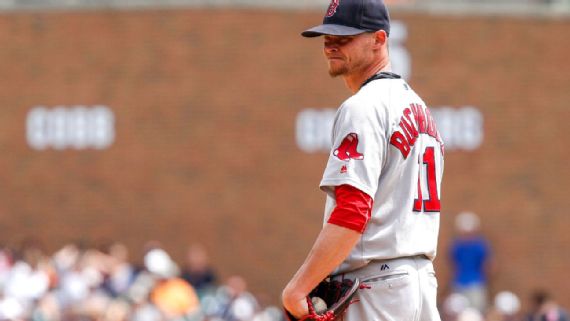 The Phillies have made a deal with the Boston Red Sox:

The Red Sox gained more depth in their starting rotation following the acquisition of Chris Sale earlier this month.

Tobias, 24, hit .291 with nine home runs and 69 RBIs last season in two stops in the Phillies’ minor league system. He finished the season at Clearwater, the Phils’ affiliate in the Class A Florida State League.