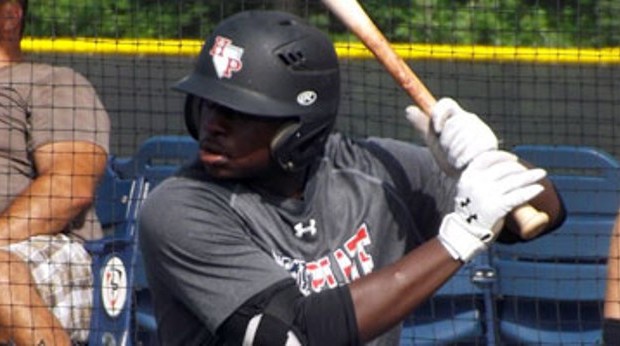 The Phillies made top draft pick Cornelius Randolph a rich kid on Tuesday.

The team has not confirmed any signings, although they have agreed to terms with at least 21.