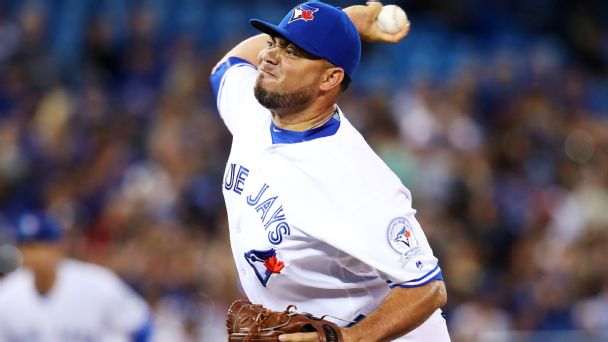 The Phillies are thisclose to a deal with veteran reliever Joaquin Benoit, CSNPhilly.com’s Jim Salisbury reports.

The contract is expected to be announced before the end of the Winter Meetings on Thursday.

The 39-year-old Benoit struggled with both the long ball and his control over 24 1/3 innings with the Mariners before being traded to the Blue Jays last July.  In Toronto, he turned things around in spectacular fashion, posting an 0.38 ERA, 9.1 K/9, 2.67 K/BB rate and just one home run allowed over 23 2/3 IP as a Blue Jay.  He missed out on the Jays’ postseason run due to a torn calf muscle suffered in a bench-clearing brawl with the Yankees in late September.

Assuming a deal is finalized, the Phillies would be the seventh team Benoit has suited up for during his long career.  The 39-year-old has somewhat flown under the radar as one of the best relievers in baseball in recent years, posting a 2.40 ERA, 3.56 K/BB rate and an even 10.0 K/9 over 427 bullpen innings since the start of the 2010 season. 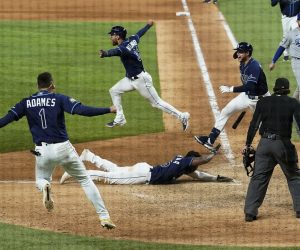 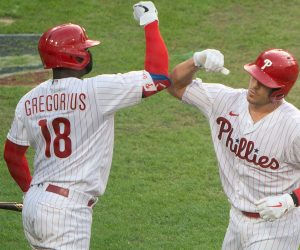 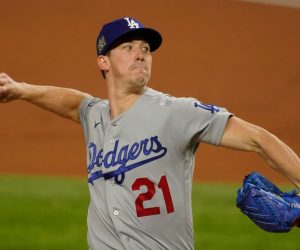